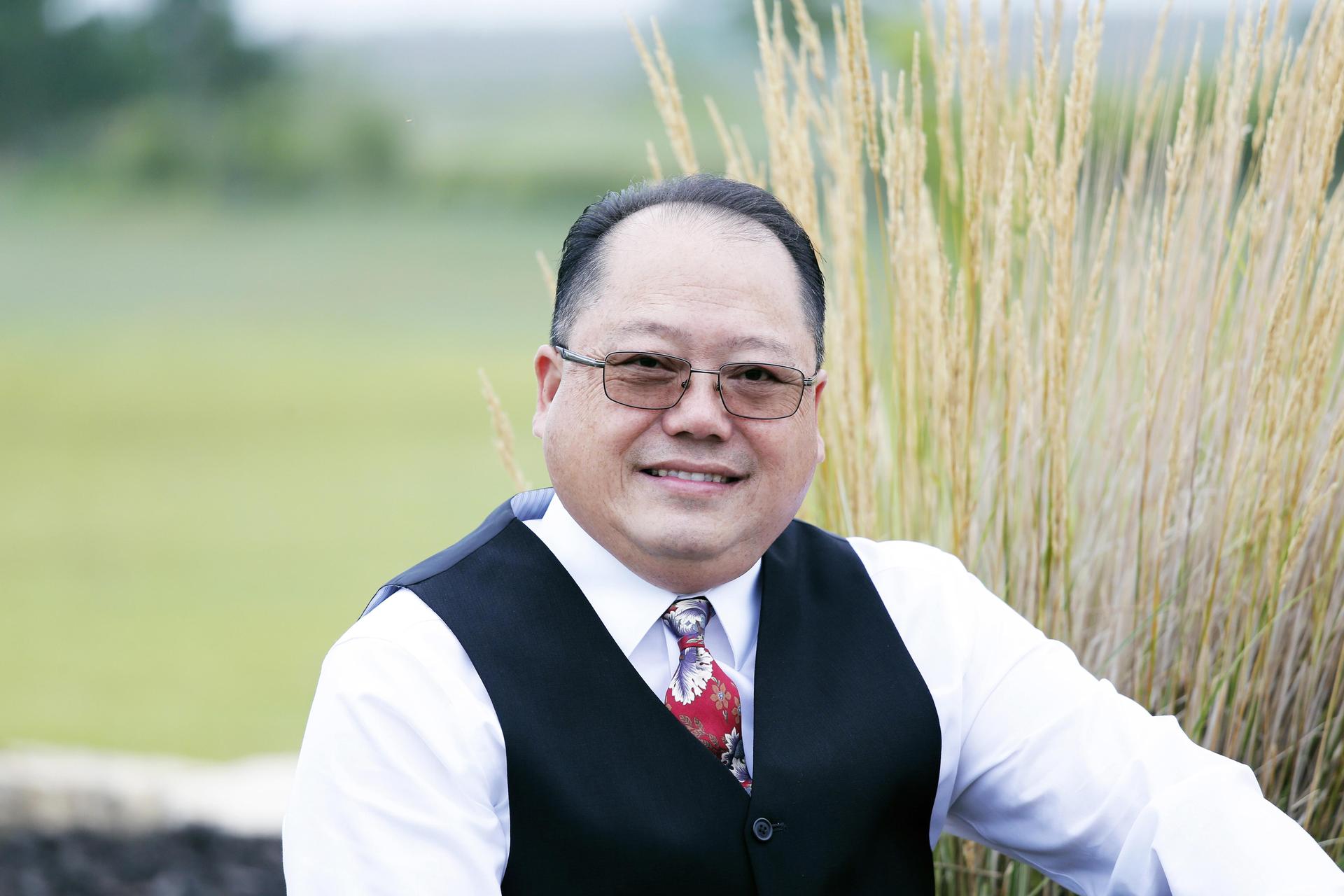 CEO Neal Thao is an education pioneer. As an immigrant starting high school in a small town, he went through some very tough times during his learning experience. He began to think about education from a different perspective, which led him to start Excellence in Education, LLC, EMO for Noble Academy.  CEO Thao believes every child should have the opportunity to maximize their learning potential. Students deserve to receive a high-quality, world-class education that is tailored to their unique needs and recognizes culture and language as a significant role in student learning. Most significantly, parents should be given schooling options, and students should be taught that they can accomplish anything. His hope is to send the first Noble scholar to the moon.  His belief continues to drive Noble’s mission forward today. Thao is known for his perseverance. As a leader in education he believes “If you can stay positive in a negative situation, you win”.  Thao currently oversees the following:

CEO Neal Thao graduated from the University of Wisconsin-Stout with a Bachelor of Science Degree. In 1993, he received a Master Degree in Management of Technology. Due to the need of Bilingual Teachers, he was recruited to teach in Minneapolis Public School while enrolled full time at Hamline University for an ESL teaching degree. In 2004, he enrolled in the Ed. S. Degree Program at Saint Mary’s University of Minnesota. Thao received his K-12 Principal Certificate in 2006 and Superintendent Certificate in 2013.

CEO Thao is dedicated to teaching and learning as his profession, as he believes that “No one should stop learning, because life never stops teaching”. His emphasis is on academics, culture, and leadership while also highlighting the importance of a high-quality staff, succession planning, and financial responsibility. Noble Academy has been recognized as one of a few of Minnesota’s High-Quality Charter Schools for the past several years by the Department of Education, and was granted permission for expansion and replication. Thao led the district through the planning and construction stage of its brand new state-of-the- art building in 2015 and addition of a second site, Nompeng Academy in 2018.

Beyond the resume, here are a few interesting tidbits that you may not know about CEO Neal Thao:

* Health and wellness is of great importance to him. He enjoys staying active.

Quotes he lives by:

“The truth doesn't cost anything, but the lie could cost you everything” 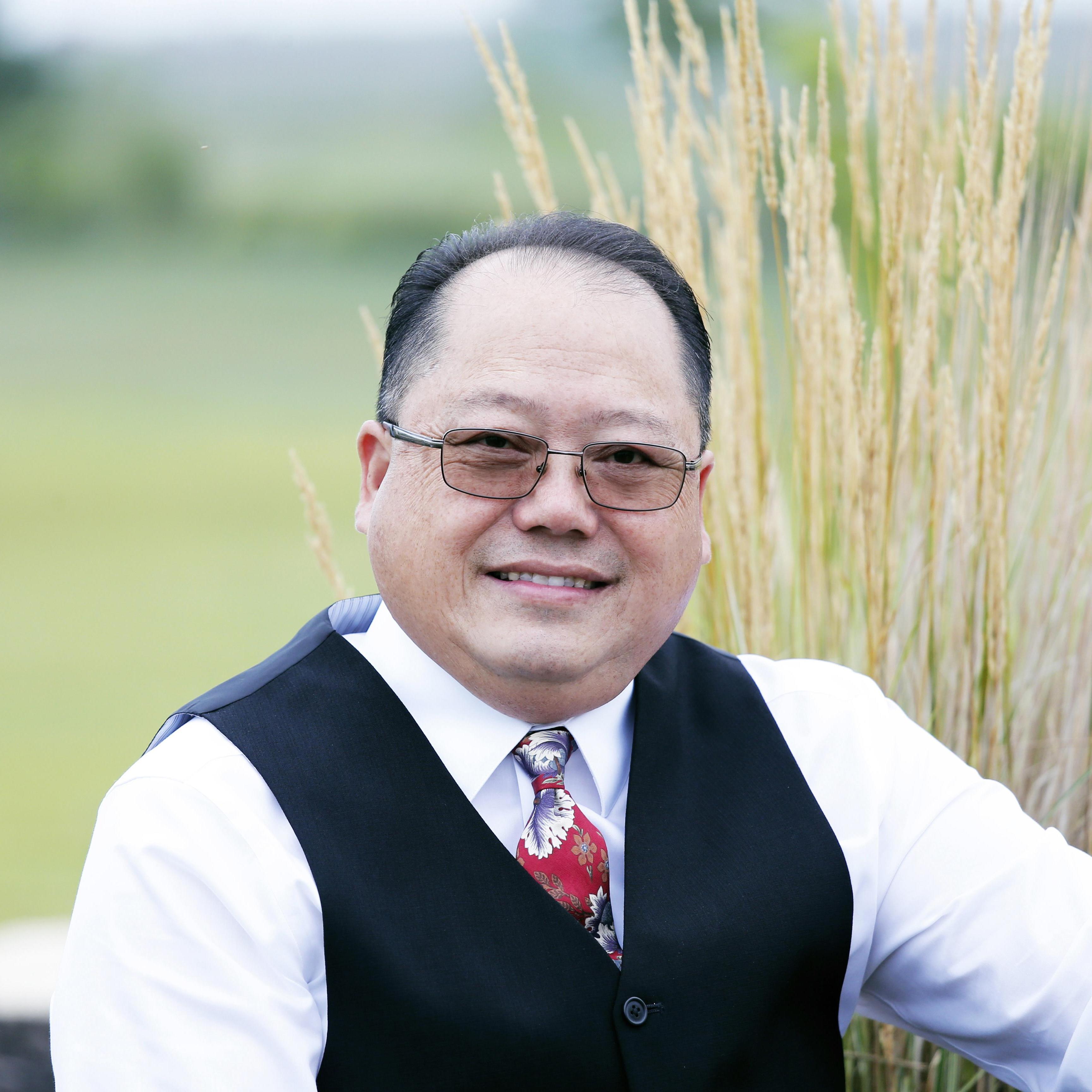